Bogawantalawa was awarded the “Merit Certificate Winner – Best Projects sustainability” at the Ceylon Chamber of Commerce “Best Corporate Citizen awards 2017” held on the 28th of November 2017. 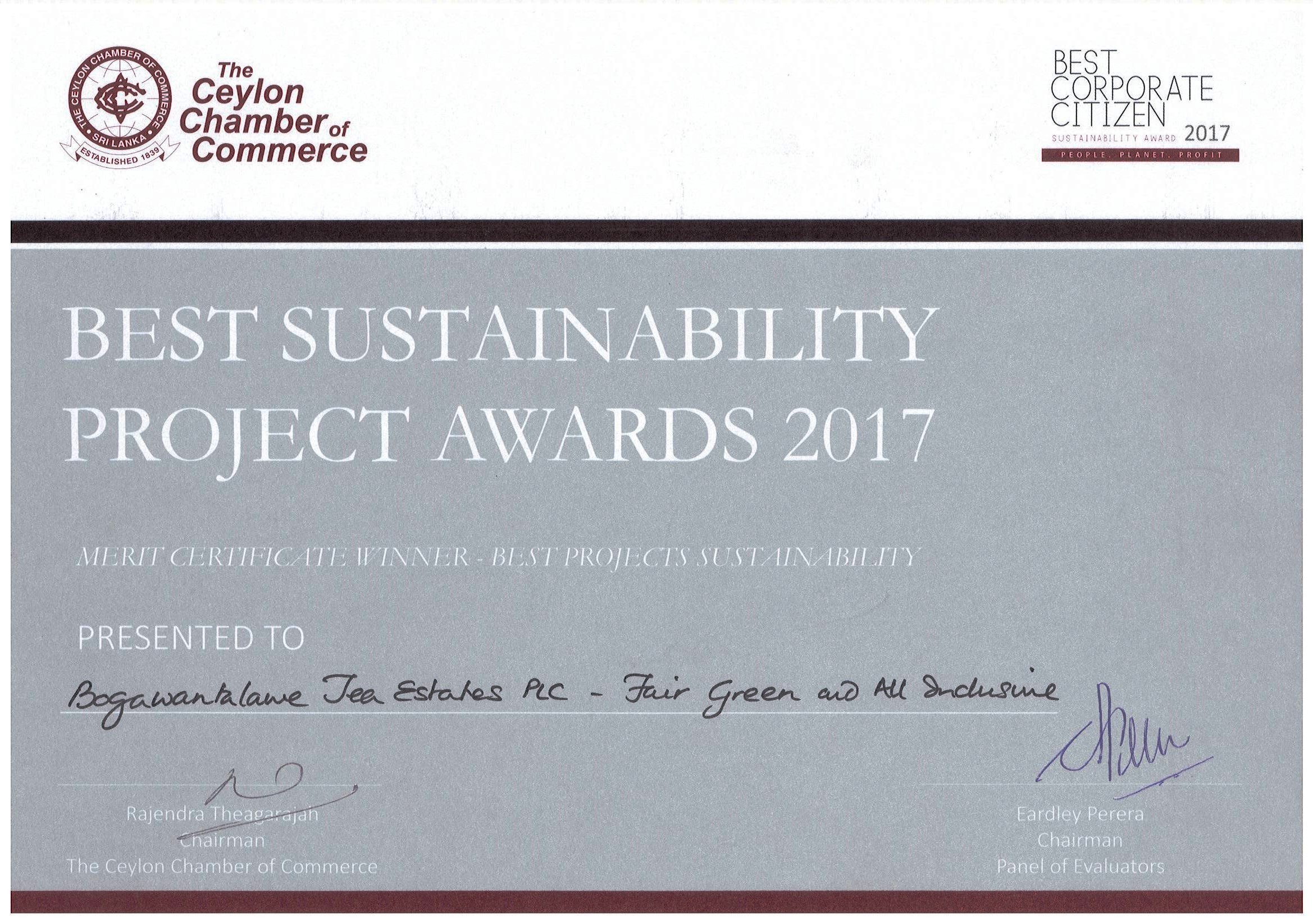 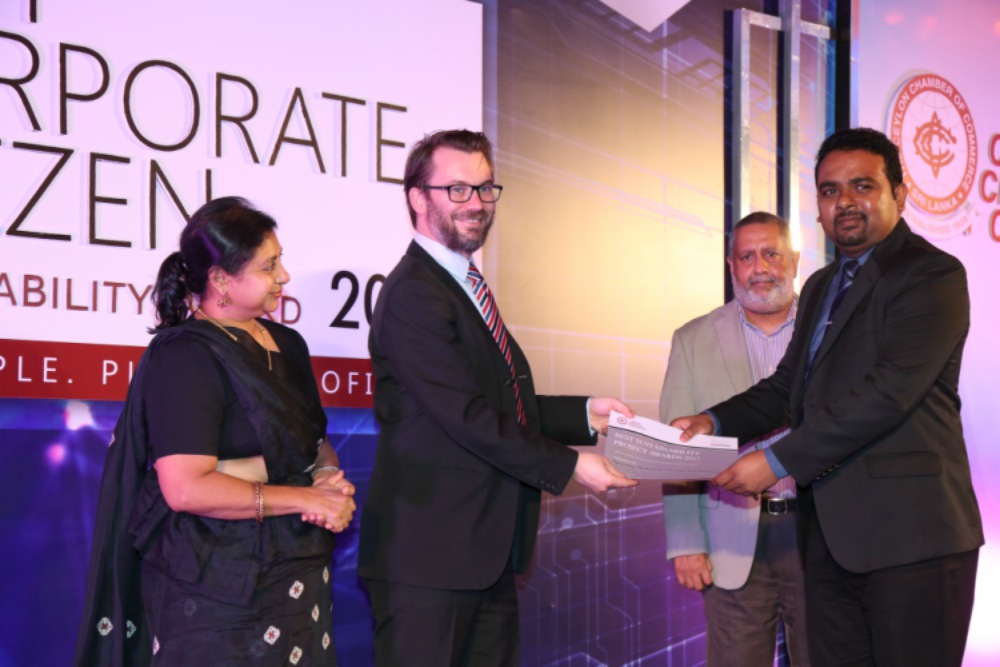 Bogawantalawa shares the knowledge on green initiatives at EFC Symposium


At the annual symposium of the Employers’ Federation of Ceylon (EFC) which was held on the 8th of November under the theme ““SUSTAINABLE ENTERPRISES – CREATING VALUE”” , the General Manager of Sustainability, Mr. Thusitha Bandara shared his knowledge and case study on the process of Bogawantalawa attaining Carbon Neutral Status for product and facility.

Bogawantalawa believes that the long term value creation could be achieved only via continuous development of its environment and communities and this is one of the golden rules by which the organization operates and all certifications obtained, stands as a testimony for our consistency and adherence to Good agricultural and Manufacturing standards.


The Group increases its stake by an additional 10.7% in Bogawantalawa in March 2017. As such the effective stake in Bogawantalawa was increased from 67% to 78% of the shareholdings in Metropolitan Resources Holdings Plc.  This demonstrates well the confidence placed in the plantation sector.

Kyabulera Gravity Flow Water Supply Scheme services the surrounding villages of the Rwimi Small Hydro Power Project in the Kasese District, Uganda which have a total resident population of over 6,770 people residing in 2,073 households. Prior to this, residents of these villages had to travel a distance of almost 1.7 kilometres on a daily basis to fetch water for their daily consumption and sanitation purposes.

With a view to lending a hand to this unfortunate community, Eco Power Group in association with Norfund established a Gravity Flow Water Supply Scheme at a project cost of USD 127,000. This project has now notably improved the living standards of the community residing in the villages, giving them access to clean drinking water and healthy hygienic practices. 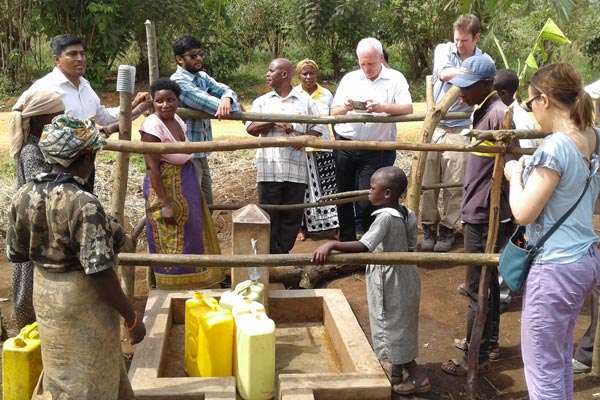 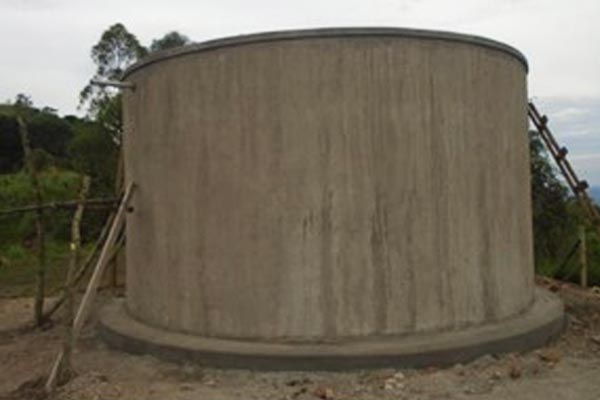